The State of Food Security and Agriculture (SOFA) 2018

The State of Food Security and Agriculture (SOFA) 2018 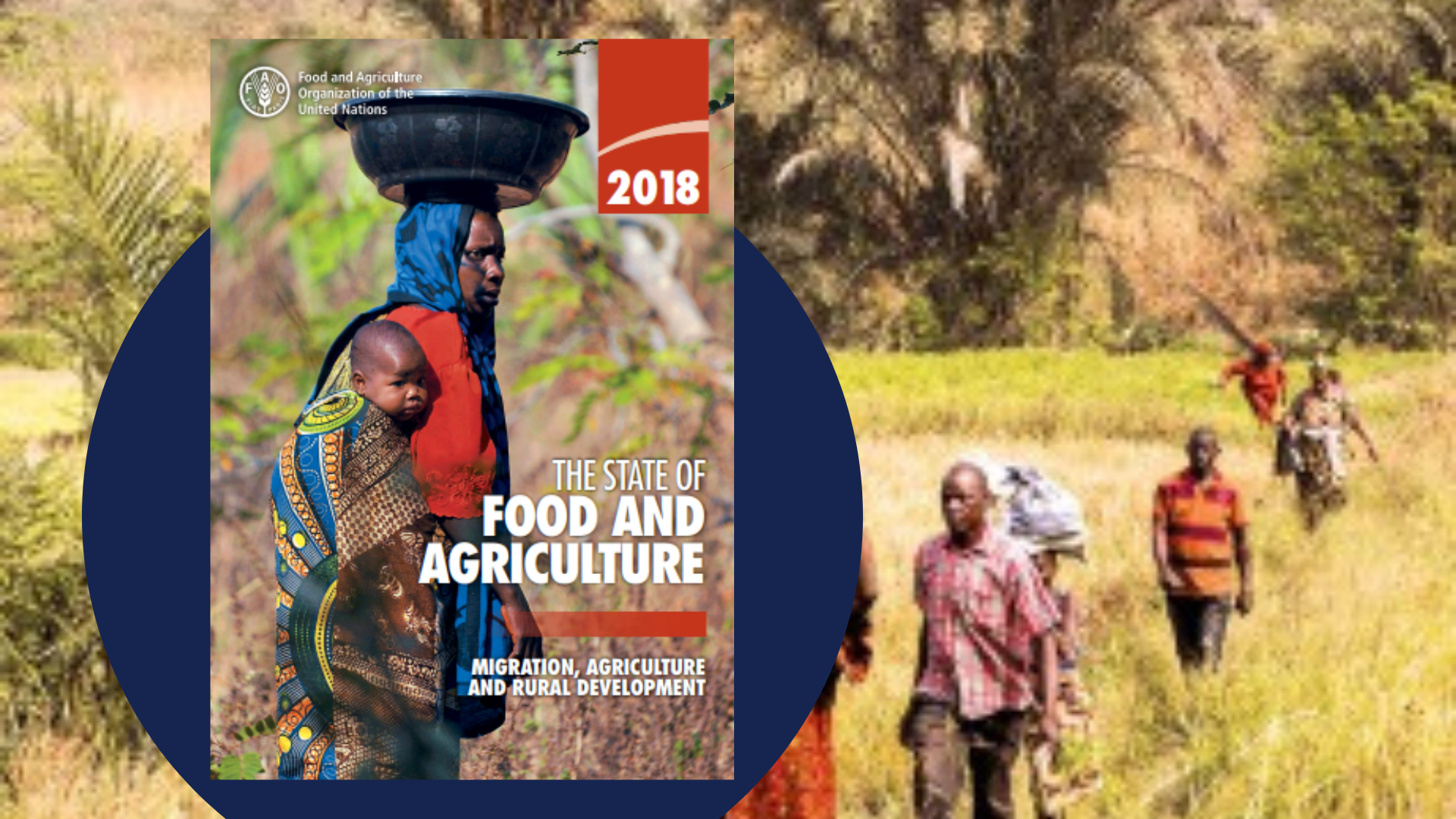 The State of Food and Agriculture (SOFA) 2018

Neither good nor bad, but a fact: Migration is an expanding global reality. It allows millions of people to seek new opportunities, but it also involves challenges for migrants and for societies, both in areas of origin and of destination. Making migration work for all is essential to build on its potentials and limit negative effects. These are some of the key messages of the State of Food and agriculture 2018 report that was presented and discussed during a panel discussion at CFS45 focuses on the relationship between migration, agriculture and rural development.

Andrea Cattaneo, Editor SOFA 2018, presented the report, noting an increase in regional migration among developing countries, which by far exceeds migration from developing to developed countries. He said policies should aim at maximizing the benefits of migration, highlighting that rural migration continues to be central to social and economic development. According to Paula Alvarez, International Organization for Migration (IOM), migrants contribute more to the local society than benefit from it. Migrants account for 9 percent of GDP on average, she said, calling for a more positive perception of migration. Alvarez also pledged for achieving policy coherence - to make migration policies more sensitive to the SDGs and to make sector policies more inclusive on migration. Problems usually occur when migrants are de-linked from local societies. 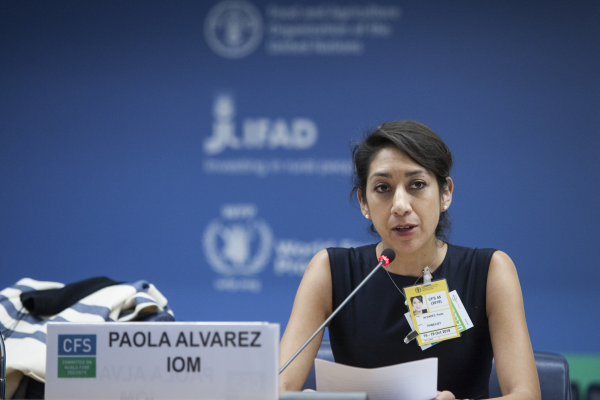 This view was seconded by Bruno Losch, Agricultural Research Centre for International Development (CIRAD). Policies tend to be like silos as there are policies for climate, policies for agriculture and other issues. “There are policies for this and that, but policy makers and analysts must recognize, that these policies tend to feed in each other.” “If reality is sliced too thinly, the point is missed. People live in places, not sectors! We must re-articulate sectors in space”, he said underlining a territorial approach and strengthening linkages between urban and rural development.

There was consensus regarding the drivers of migration: poverty, financial insecurity, environmental degradation and conflicts. Nadijurou Sall, Network of Farmers and Agricultural Producers’ Organisations from West Africa (ROPPA), articulated the viewpoint for Civil Sector Mechanism and discussed the challenges, namely, lack of education in the agricultural sector, a territorial approach to migration, and the status of youth and their access to financial mechanisms. He backed the statement with concrete figures: “80 percent of the poor live in rural areas. 40 percent have no basic education. 75 percent of young people in Africa live under the poverty threshold." The trend calls for massive concern towards youth, he continued: "Three million young people arrive on the labour market per year, but only 900,000 jobs are available for them.". Sall therefore encouraged the application of public policies that support employability and inclusion of young people in rural sectors. 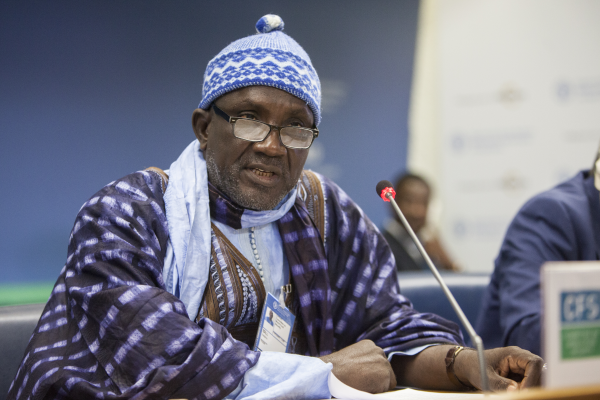 For Private Sector Mechanism, Hlamalani Ngwenya, University of Free State, South Africa, listed key needs, including: responsible rural investment, infrastructure development, a financing mechanism, diversification of enterprise and enabling policy frameworks. “The issue of migration is an issue of attraction – osmosis in reverse. Migration is a wicked problem, there is no single solution,” Ngwenya said, adding that one must not forget to look at corruption to assure that investment geared to rural development is properly invested.