FAO’s 2018 report on Food Security and Nutrition in the World is out, and its key message is alarming. In 2017, the number of undernourished people is estimated to have increase to 821 million – around one out of every nine people in the world suffers from hunger. For the third year in a row, there has been a rise in world hunger. The opening day of CFS45 was devoted to the presentation and discussion of this report. 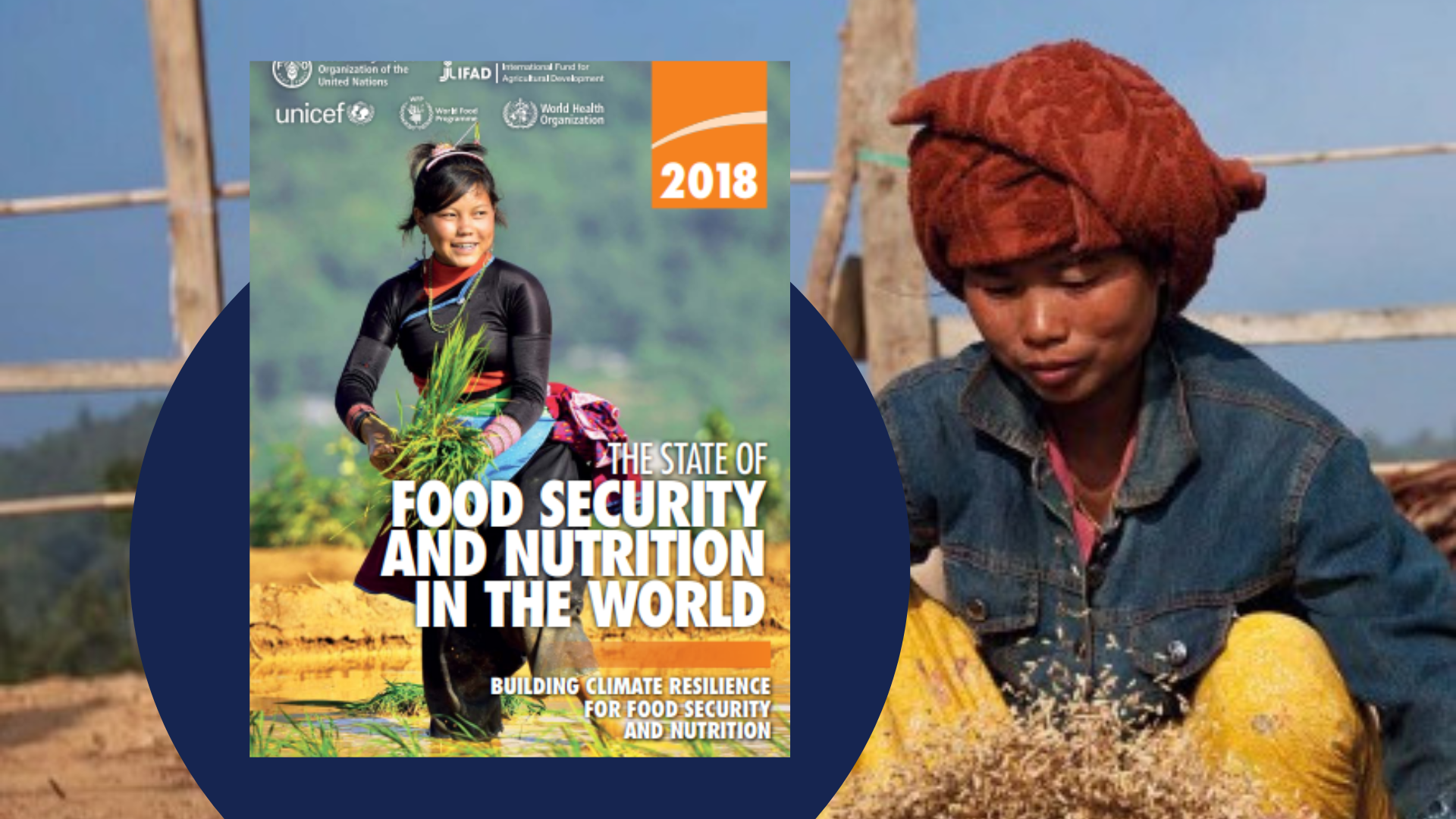 The 2018 report focuses on the role of climate extremes and variabilities, but also considers other key forces such as extreme poverty and conflicts. Kostas Stamoulis, Assistant Director General, FAO Economic and Social Development Department, emphasized the co-existence of multiple forms of malnutrition. Obesity is an important rising challenge in developing countries, especially in Africa and Asia. He explained how different types of climate extremes affect food security, highlighting the need for climate resilience. In the Plenary Session, Austria, on behalf of the European Union, recognized the need to act collectively and in a coordinated manner in order to strengthen resilience. Referring to the need for more agricultural data in order to inform better policies, the Bill & Melinda Gates Foundation highlighted its “50 x 2030” Initiative to support 50 countries to conduct agricultural surveys by 2030. “we all need to double our effects to achieve SDG2”, a speaker of the Foundation said. Canada emphasized the role of women to achieve the SDGs by describing its new Feminist International Assistance Policy. “Women are the way forward. Empowering women and girls is crucial to reach Zero Hunger. Mainstreaming gender in all CFS programmes is not only the right thing to do, it is also the smartest thing to do”, the Canadian representative said. 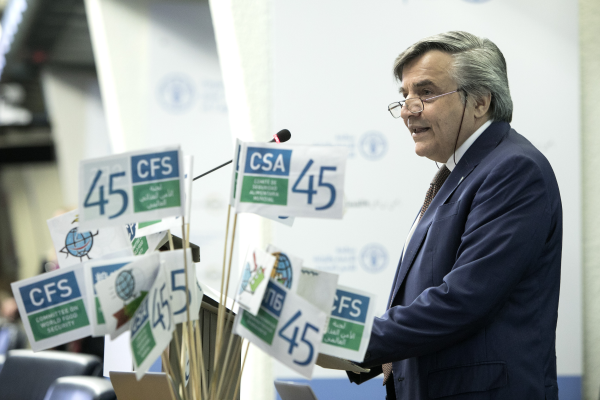 The interlinkages between climate change and food security also dominated the panel discussion that followed on the presentation of the report. Bruce Hewitson, University of Cape Town, South Africa, urged consideration of large-scale climate drivers, such as El Niño, to understand how food security is affected by climate change. He highlighted the importance of transdisciplinary research and evaluation of the entire food system, rather than of individual crops. “We must understand the mechanism, from local to large,” Hewitson explained. Taking action does not allow any further delay. If we don’t act soon, we should expect impacts affecting food systems under climate change regime”, he said.

John Ingram, Oxford University, United Kingdom, emphasized the need to adopt a food system approach when looking a climate shocks and stresses. Shocks disrupt infrastructure like roads, rails, harbours as well as supply chains. The latter have been already elongated through globalisation and thus have becoming very vulnerable. Ingram sees priority in enhancing food resilience and creating foresight for food systems. He also said that private sector participation, hand in hand with governments and civil society, is fundamental to achieving food security.

Tui Shortland, Te Kopu, Pacific Indigenous and Local Knowledge Centre of Distinction, New Zealand, spoke up for stronger partnerships with civil society and indigenous peoples. As she pointed out, land and water rights are key to greater food security. Shortland also stressed the need to consider traditional approaches to adaptation and improving food security, as well as the role of traditional knowledge in building resilience. She referred to Aichi Biodiversity Target 18 that is devoted to the traditional knowledge, innovations and practices of indigenous and local communities and their relevance for the conservation and sustainable use of biodiversity. 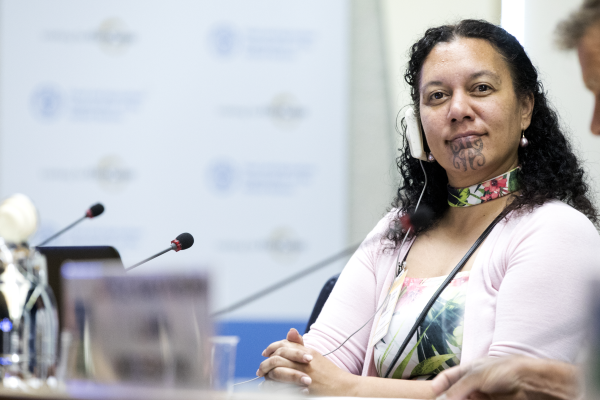 Thato Moagi, Legae Banareng Farms, South Africa, underscored the importance of social entrepreneurship and the need to engage with local communities: “The private sector role is increasing, and with it social business and entrepreneurship,” he said. Opportunities must be taken in creating platforms for local people that enable them to participate. Such platforms, public and private partnership and joint ventures are tools to support local communities’ adaptation and to increase resilience, he explained.

In the following discussion, Civil Society Mechanism emphasized dialogue and political will to achieve Zero Hunger and that governments need to commit to all instruments produced by CFS. The voice of Private Sector Mechanism stressed the importance of investing in young farmers, young leaders and youth organisations. “Worldwide the average farmer is 60 years old. We have to invest in people in their 20s and 30s who will be the future of agriculture and rural development,” their representative said. 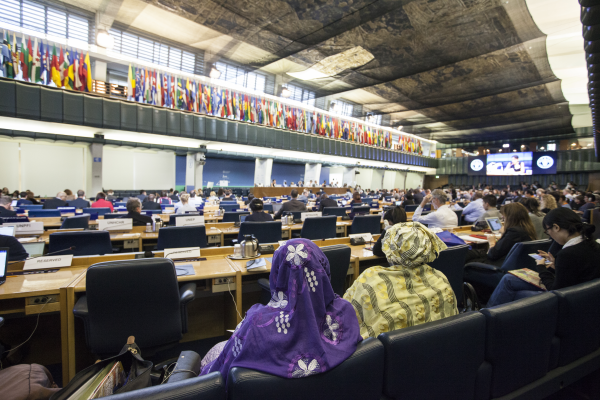