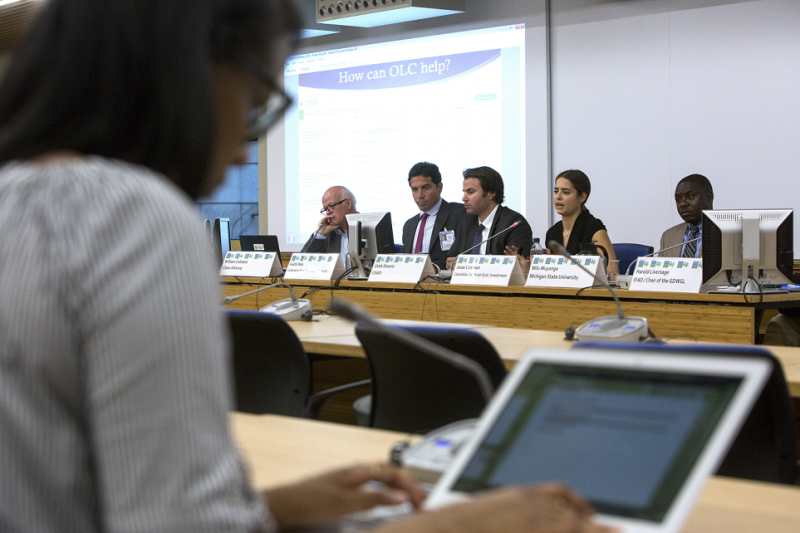 What do specialists say

As the world becomes increasingly urban, policy makers need to embrace more integrated planning. Recognizing and investing in the urban-rural continuum is globally the cheapest way out of poverty. The experience of Cities Alliance shows that the non-function of urban environments is a consistent feature facing the poorest countries. Several challenges must be addressed: lack of decentralized authority, which prevent more efficient, local-based solutions; the development community operating in silos; and the lack of disaggregated data to compare cities and the impact of urban growth on property rights.
Understanding the structure of domestic investments, that tend to originate from urban-based elites, is difficult as the distinction between domestic and international is blurred. Most available contracts involve a domestic subsidiary owned by an international parent. Some have suggested that domestic investors face less pressure from NGOs regarding compliance with international standards and best practices. And communities affected by the project may receive less support from civil society in, for example, challenging violations of land-related rights, and the corporate structures may help to veil beneficial ownership.
Milu Muyanga presented evidence of the rise of medium-size farms in different Sub-Saharan countries. The data shows that the areas under small farms are declining, and the number and area coverage of medium-scale farms is growing rapidly (and these farms tend to be held by men and more productive than small farms). The major challenges are how to effectively strengthen land use planning to identify surplus agricultural land; how to encourage access to unutilized land to those who can raise agricultural productivity; and how to provide stronger land rights for women.
The last speaker, Keith Polo, provided the perspective of an organization that works directly with the private sector. He talked about the strong role of SMEs to national economies (51-52% contribution according to the World Bank) and mentioned three main areas where the alignment of the development community and investors are paramount. They include: finance; technical assistance; and infrastructure.

At the end of the side event, there was a lot of resonance on the statement that African’s economy will be largely urban based in the future. Thus, poverty alleviation in rural areas will significantly depend on how effectively cities function in 30-40 years. An integrated policy approach to poverty alleviation and food security – including the recognition of human rights and tackling the issue of insufficient data on domestic investments – will be key to address this challenge.

The Impact of Increasing Capital Flows to Rural Areas

The above video is an edited version of the highlights during CFS44 side event “The Impact of Increasing Capital Flows to Rural Areas” October 2017.