Territorial approaches are increasingly recognized as a powerful tool for improving development outcomes. This new white paper, released by a group of Platform members and partners provides an overview, discusses opportunities and calls for an international alliance to implement development-focused territorial approaches. 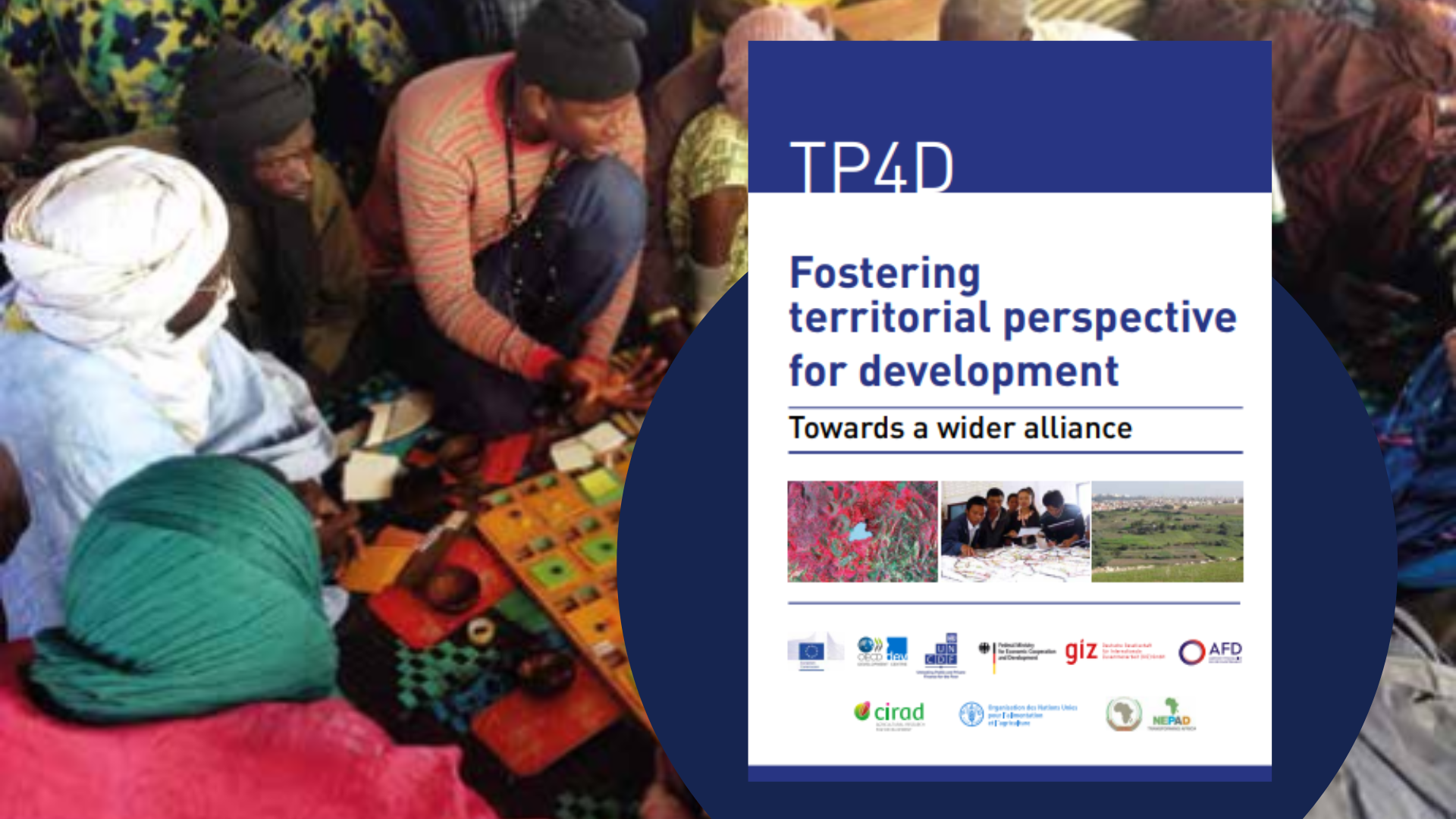 The recently released paper aims at enhancing a common understanding of territorial approaches and calls for a wider alliance between development practitioners, researchers, international organisations, donors, and governments for supporting the adoption of territorial perspectives in policy, program, project design and implementation. It draws from the experiences from many stakeholders over the past years. The group joined forces last January 2018 after the international CIRAD conference “Living Territories” held in Montpellier, France. The Platform members and partners involved in the drafting process include European Commission, BMZ, AFD, CIRAD, GIZ, OECD, FAO, UN CDF and NEPAD. Meanwhile other organisations have joined the group.

The partners involved call for an international alliance to: