The central aim of this fifth CFS plenary session was to prepare proposals for the CFS Multi‐Year Programme of Work (MYPoW) for 2020‐2023 and decide on the theme of the HLPE report in 2020 based on a proposal from CFS Bureau in collaboration with the Advisory Group. However, the session, dedicated to hearing CFS stakeholders’ views and suggested potential issues on critical and emerging issues in the field of food security and nutrition for CFS to address in the future, also led to an unexpected and lively interaction amongst CFS stakeholders.

2nd Note on Critical and Emerging Issues for Food Security and Nutrition, HLPE 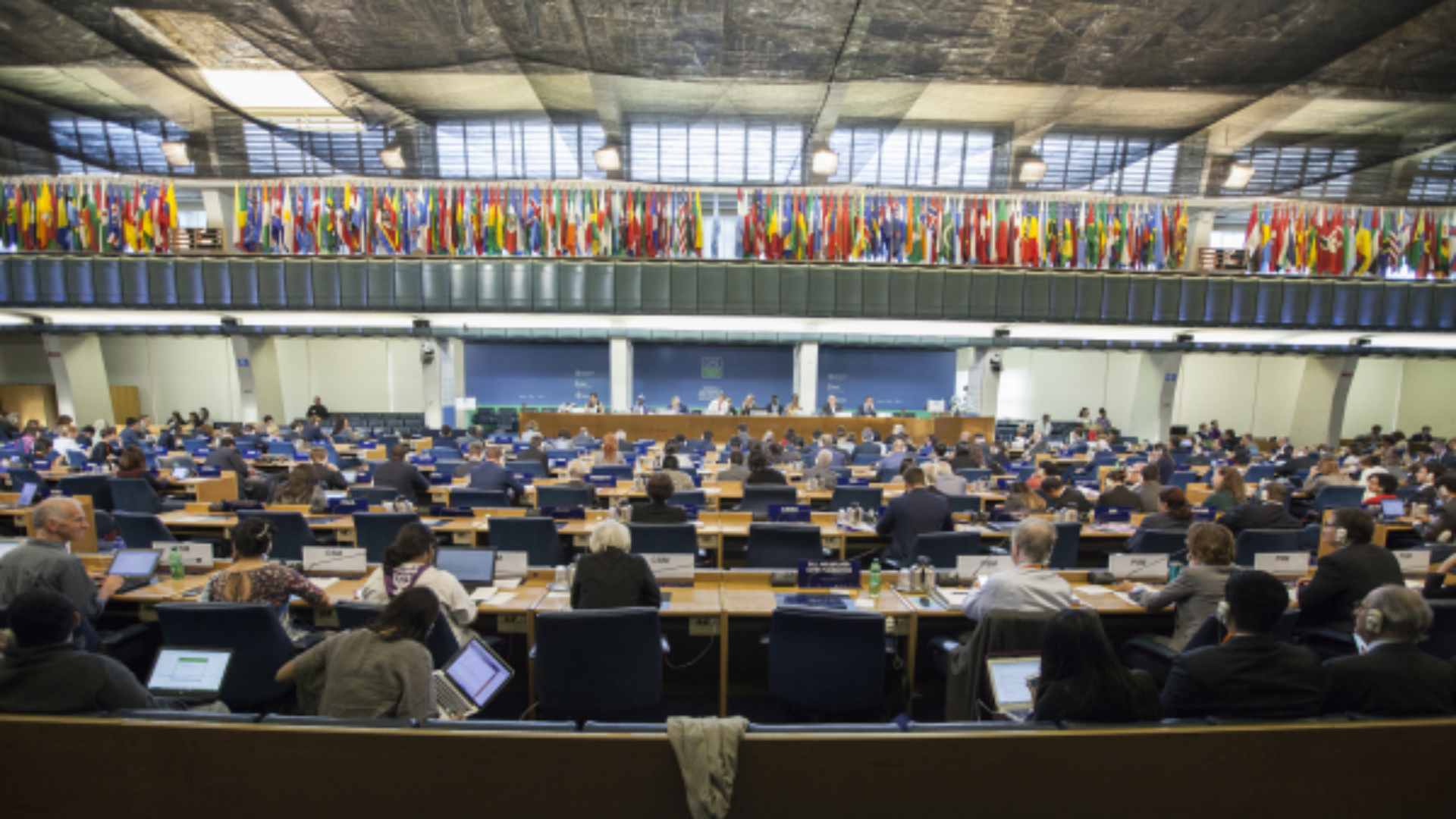 Towards a Strategic CFS Multi-Year Programme of Work 2020-2023

Since the CFS in October 2013, the High-Level Panel of Experts on Food Security and Nutrition (HLPE) has been charged with the drafting of a note on critical and/or emerging issues in the area of food security and nutrition (FSN). As the issues vary over time, and new ones emerge with developing situations, political contexts and knowledge, thus at the CFS in October 2015, the HLPE was requested to update the note at least every four years as a starting point for political debates and process of elaboration of the following CFS MYPoW.

The Second HLPE Note On Critical And Emerging Issues For Food Security And Nutrition, initially presented in 2017, is the result of a consultation process consisting of a public electronic consultation and three conferences under the leadership of the HLPE. The 174 issues raised during the enquiry and public consultation, as well as the issues raised during the conferences, were considered from a FSN perspective evidencing links between the four dimensions of FSN, food availability, access, utilization and stability, and directly or indirectly to many if not all of the other 16 SDGs.

From the results of the public consultation and conferences, the HLPE Steering Committee identified nine main critical and/or emerging issues to inform the necessary fundamental changes in agriculture and food systems to address FSN and, more generally, sustainable development:

“Especially women and empowerment and youth in agriculture should be considered by CFS members and can contribute to ending hunger.”

The open floor session provided an abundant number and variety of comments from a broad representation of CFS stakeholders- Their comments, which in the words of the CFS Chair, Mario Arvelo, were mostly aligned with the HLPE’s Note 2 on critical and emerging issues. In summarizing the contributions, he was keen to highlight and honor the value of the contributions to achieve the end of hunger, these included the additional topics:

A lively and extended debate ensued over the decision-making process on how the issues will be selected for further discussion and inclusion in the MYPoW. In the end, the delegates agreed that the Chair’s summary, read at the plenary, would not be included in the CFS report, but rather in a letter to which CFS stakeholders can submit comments. The Bureau will further consider the outcome of the session.

The final outcome included in the CFS Report: